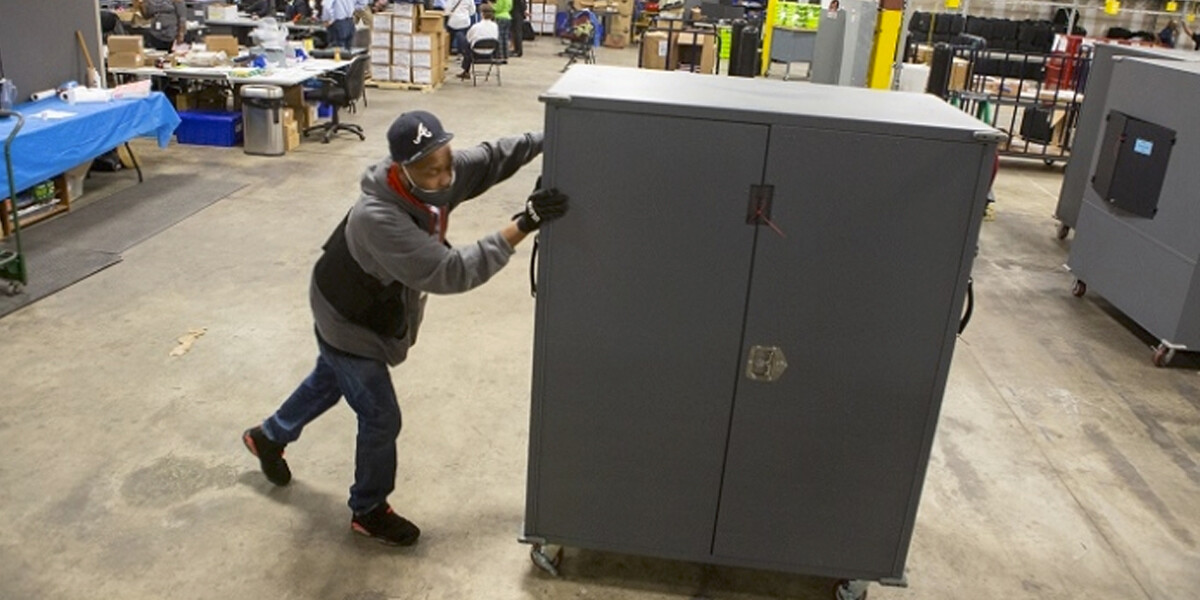 Over 400 people from the Intelligence Community (IC), military, law enforcement, and the judiciary have formed a loose network to investigate irregularities in the 2020 election.

Robert Caron, one of the organizers of this network, began his intelligence career with the Central Intelligence Agency (CIA). He later worked for the Special Situation Group, a task force established by President George H.W. Bush that includes strategic planning, technologies, and foreign and domestic investigations.

He told The Epoch Times that he was recruited to the network in 2014, during which time many in the intelligence community (IC) were seeing an increase in improper operations. Many IC officers were withholding information from their leaders, and their leaders were withholding information from the public. Caron mentioned that in 2014, Lt. General Michael Flynn called out then-President Barack Obama for “not acting properly on intelligence.”