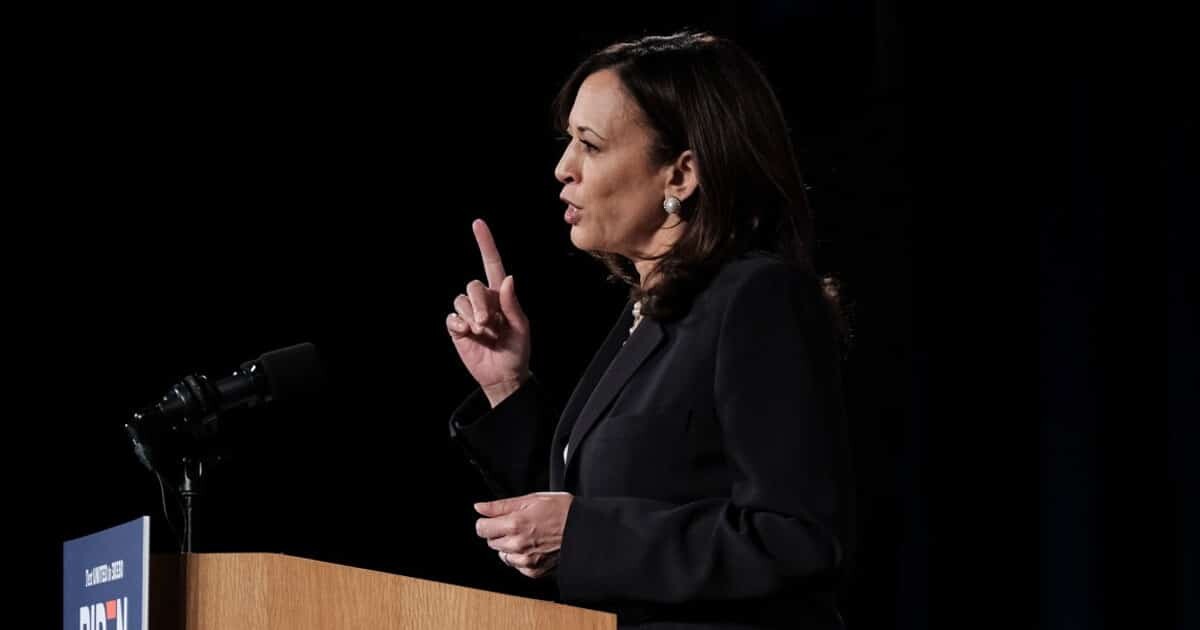 Since presidential candidate Joe Biden selected Sen. Kamala Harris as his running mate, some Catholics have rightly raised concerns about Harris’s hostility toward Catholicism and her animus for Catholics whose moral lives are informed by Church teaching. Coupled with Biden’s own antagonism toward Catholic moral theology, Harris’s nomination clouds rather than clarifies how a conscientious Catholic should (or can) vote in the upcoming presidential election.

But even more troubling is Harris’s perverse definition of religious exercise and the limits of religious liberty. And Biden, despite being a “devout Catholic,” seems to share Harris’s extremely limited understanding of the role of religious faith and practice in public life. For Biden, one can profess one’s faith publicly, but should not allow that faith to inform one’s policy positions. For Harris, to do so disqualifies one from public life. This is demonstrated by her tendentious misrepresentation of the First Amendment to the United States Constitution.