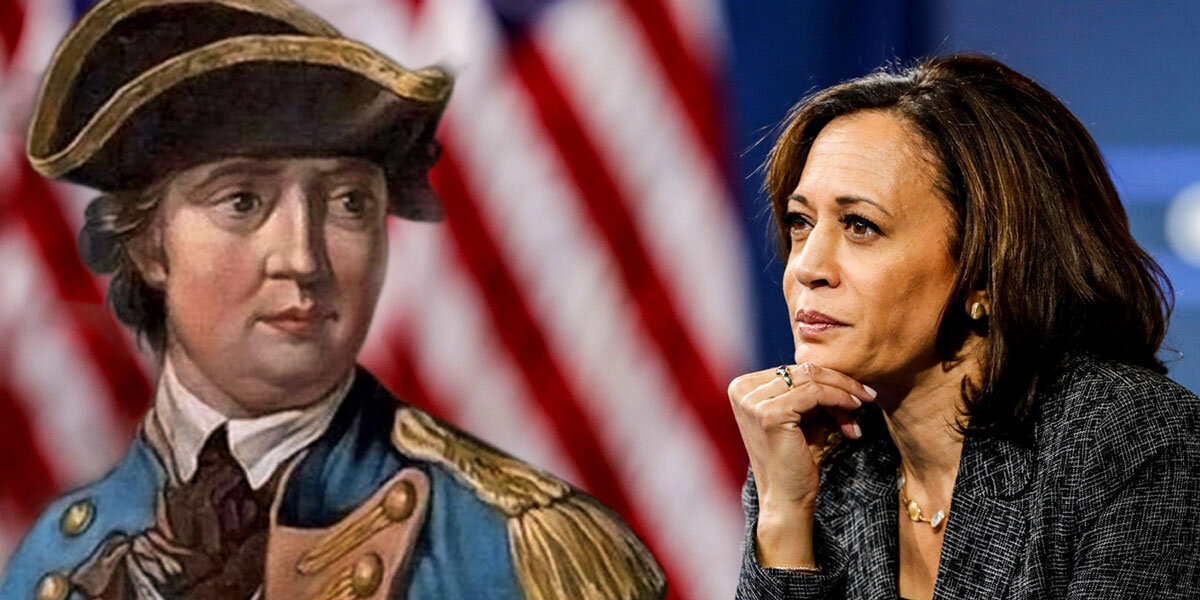 “Kamala Harris is an anti-Catholic bigot,” wrote former Speaker of the House Newt Gingrich in an August 15 article for Fox News. Not only is she an anti-Catholic bigot; Mr. Gingrich claims that the Democratic Vice Presidential nominee “is the most openly anti-Catholic bigot to be on a national ticket in modern times.” Senator Harris hates the Catholic Church because of its pro-life stance on abortion and its insistence that only traditional marriage is legitimate. She made her disdain abundantly clear when she attacked U.S. District Court nominee Brian Buescher for being a member of the Catholic fraternal organization, the Knights of Columbus.