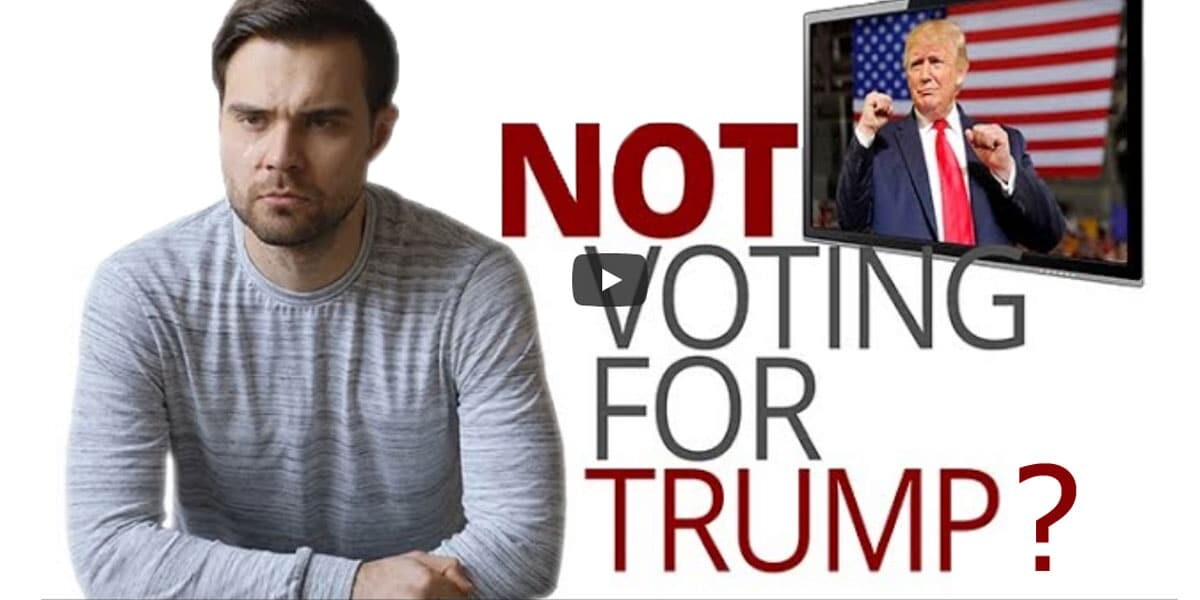 Earlier this week, once again brandishing his Catholic credentials, President Trump signed an executive order extending protection to babies who are born alive, surviving an abortion.

And if you’re wondering why a presidential executive order is necessary to protect a living child, a child lying on the table, fresh from an attempted murder of his life, it’s because the gruesome bastards who run the Marxist Democratic party can not allow even that child to live.

So they make sure he is offered no protections and is either smothered or left on the table to just die “naturally” as all the “doctors” just walk out of the room and leave the tiny person shivering and gasping for air. Frankly, “bastards” is too kind of a word for these heartless monsters. For the foreseeable future, it is President Trump alone who has offered a measure of protection for these babies.

Now, consider — there are some faithful Catholics on social media who are saying they aren’t going to vote for Trump. They claim to be turned off by his demeanor or tweeting or New York brashness or clear-speaking habit. Others point to his sinful past as an excuse to beg off casting a vote for him.