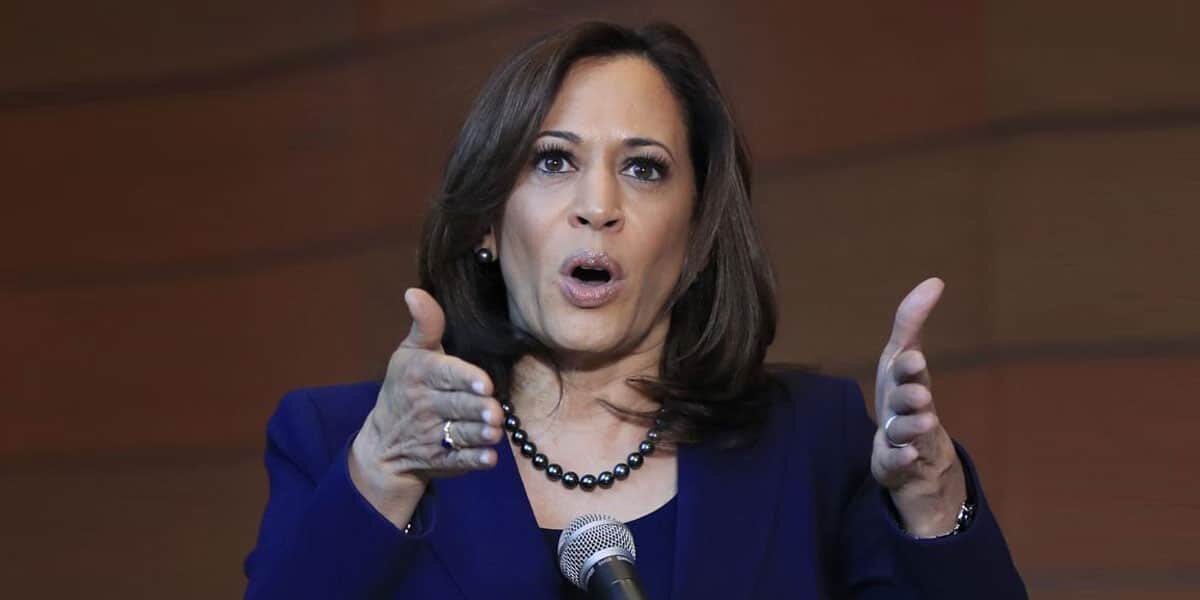 In 1958, as John F. Kennedy was preparing to run for president of the United States, polemicist Paul Blanshard published the second edition of his incendiary 1949 book, American Freedom and Catholic Power. This was the bible of anti-Catholicism in American public life. In it, Blanshard called for a “resistance movement” that would oppose the Catholic Church’s “antidemocratic social policies,” and attacked Catholic schools as “the most important divisive instrument in the life of American Children.” Echoing Blanshard’s bigotry, a February 1960 editorial in Christianity Today asserted that it is “perfectly rational” to oppose the nomination and election of a “Romanist” because “a Catholic presidency would be torn between two loyalties.”