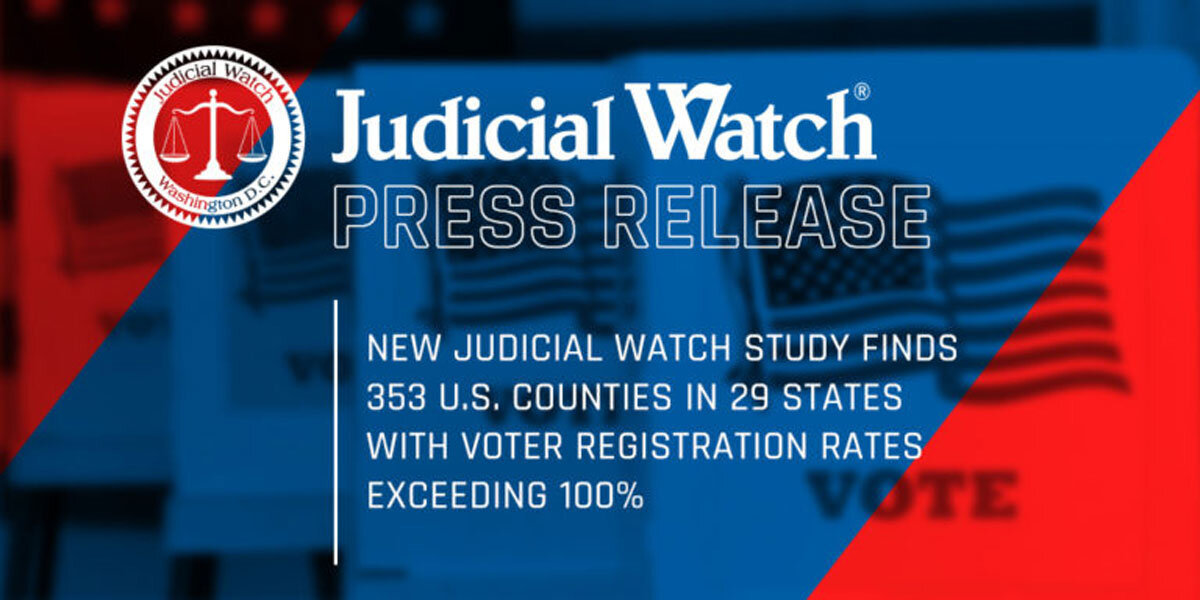 The September 2020 study collected the most recent registration data posted online by the states themselves. This data was then compared to the Census Bureau’s most recent five-year population estimates, gathered by the American Community Survey (ACS) from 2014 through 2018. ACS surveys are sent to 3.5 million addresses each month, and its five-year estimates are considered to be the most reliable estimates outside of the decennial census.