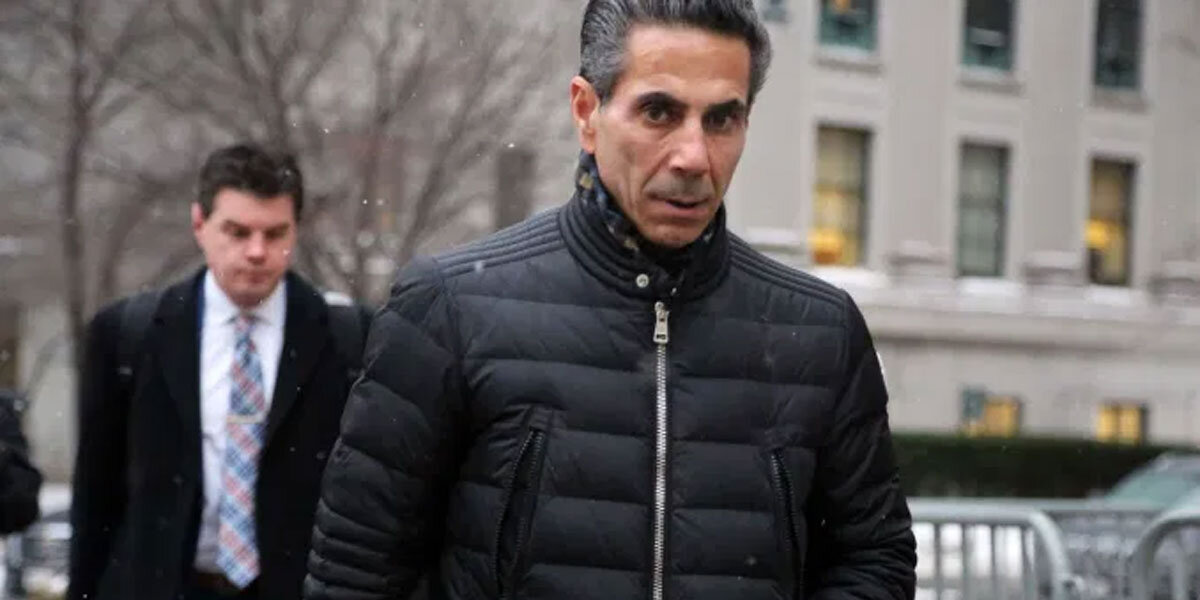 The innermost circles of the American mafia are abuzz.  The Boss of the Philly mob — ‘Skinny Joey’ Merlino — is taking a victory strut, hobnobbing around the highest echelons of old-time mafia folk, mostly in Florida, describing what may have been the heist of the century: the 2020 presidential election.

The feat is drawing praise from far-flung corners of the Italian American business community, which sees the thanks of a grateful administration as key to the revival of the community’s political influence.

But an associate says that Merlino might just be willing to flip on Joe Biden and the Pennsylvania political operatives who ordered up some 300,000 election ballots marked for Biden.  The source alleges that Merlino and a lean team of associates manufactured those ballots at a rate of $10 per ballot — a whopping $3 million for three days of work.  They were then packaged into non-descript cardboard boxes and dropped off outside the Philadelphia Convention Center.