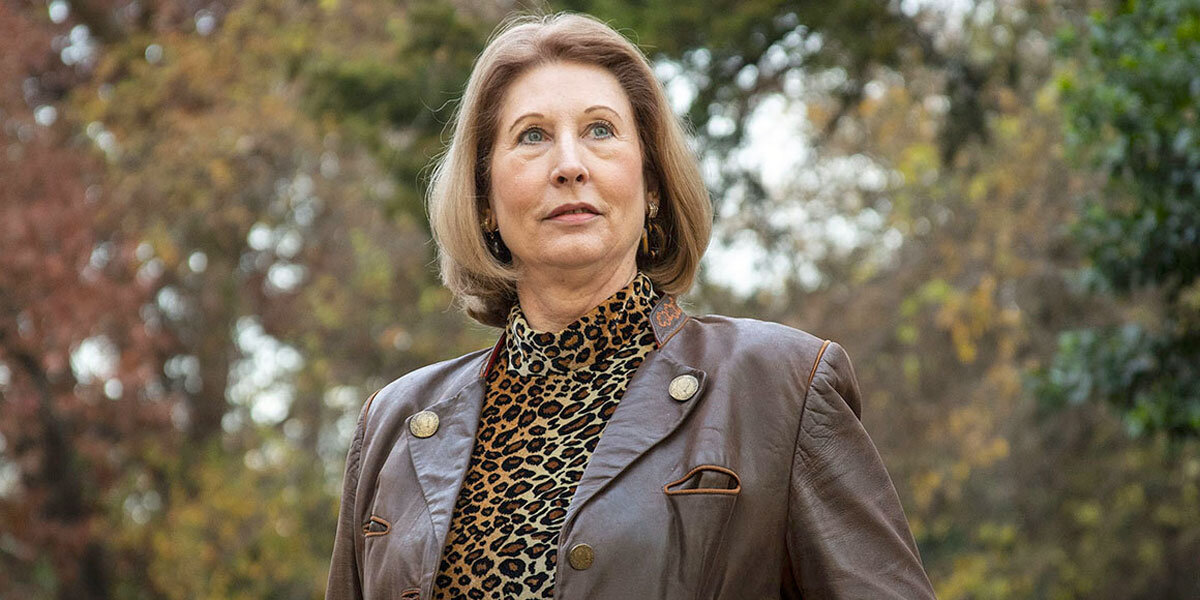 I believe, as someone who has been “on the calls,” that Trump’s legal team will easily be able to prove in court that massive voter fraud has occurred and that the president actually won re-election. I say this with 100 percent confidence.

On this question, the liberal media, which unfortunately now include FOX News, have made themselves the enemy of the truth. Their hapless talking egos continue to demand that President Trump produce the evidence of the voter fraud at the same time that they can’t be bothered to read the many affidavits that have been submitted to the courts, much less report on them to the public.

Over the next two weeks, the flood of evidence that will be released will drown their credibility forever.