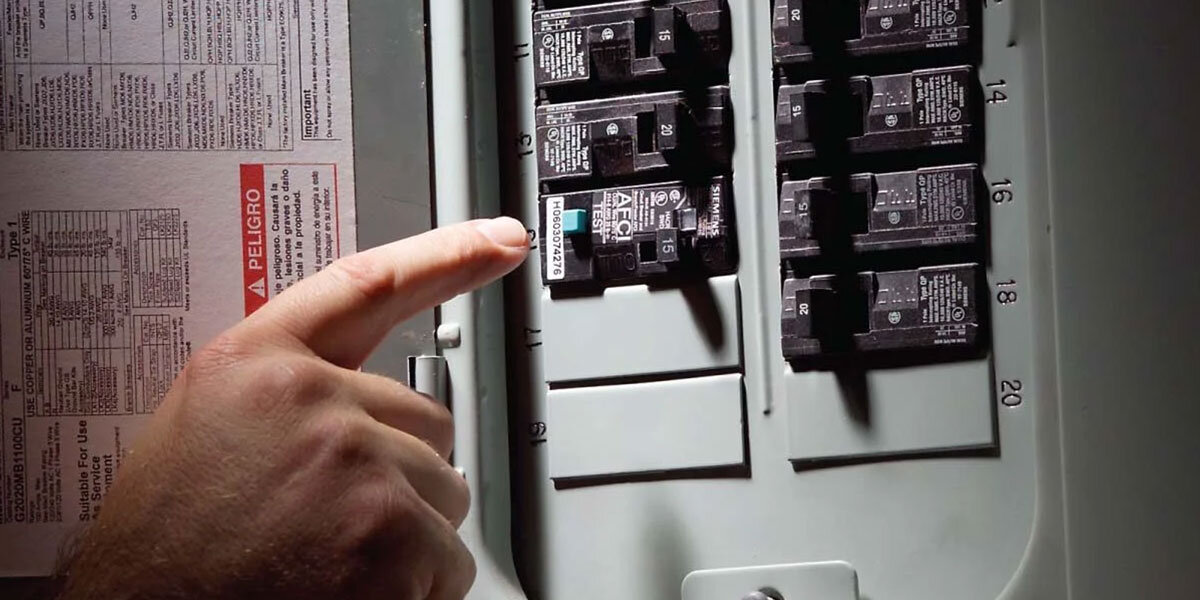 According to the media, Trump and his deplorables are doing a great disservice to the nation by demanding assurances about the integrity of the 2020 presidential election.  After all, Joe Biden has been all but inaugurated by news personalities and the Democratic Party, and the social media censors have assured us that there’s no evidence of any wrongdoing, so it’s obviously just a waste of time and energy to mull the outlandish possibility that Americans are the victims of what Biden described (either carelessly or carefully) as the “most extensive and inclusive voter fraud organization in the history of American politics.”

Funny thing, though: The public doesn’t seem to agree that the idea of a stolen election is so fringy.  At the risk of lending credence to that archaic and thoroughly discredited barometer of public opinion known as polling, a new survey shows that not only nearly half of Americans think the election was stolen from Trump, but nearly 30 percent of Democrat voters think the election was stolen from Trump.