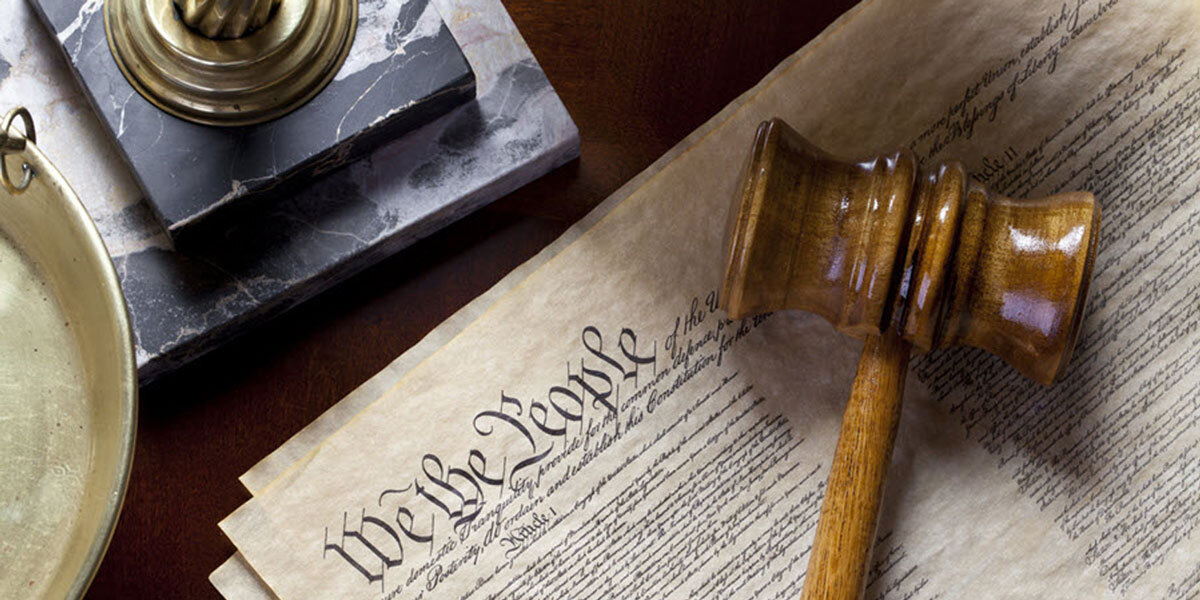 The future of our nation’s freedom hangs in the balance. This is about much more than an election. If the American people cannot trust our national institutions—from the executive branch to the legislative and judicial—we have scrapped far more than the Constitution. We have cast aside the greatness of our founders’ desires, courage, sacrifice, and unquestionable wisdom, leading to the fruition of the greatest nation in the history of the world.

In light of the prosperity and benevolence of our nation, respected spokesmen have said, “Second only to the birth of Jesus Christ was the birth of America.” Nothing can actually compare to the birth of Christ, but the miraculous birth of America is undeniable. In light of our present election dilemma, if truth does not prevail, the future is dismal. It can easily prove to be the certain end of hope, peace, security, stability, and life, with all the blessings freedom makes possible. Freedom as we have known it will be tragically limited, not only here at home but around the world. This does not have to happen on our watch—it must not happen!

Prior to the 2016 election, FBI agents and others within government actually set in motion methods by which they would defeat, impeach, and do whatever was necessary to destroy Trump, if and when he won the election. It’s hard to believe that some bureaucratic agencies established to help protect freedom would become agencies of a horrific assault on freedom. The individuals and agencies committed to overthrowing the election results found whole-hearted, unwavering support by what seems like 90 percent of all national media sources. They refused to report or acknowledge many undeniably positive achievements during President Trump’s entire term. It is difficult to imagine something happening like this in America, “the land of the free and the home of the brave.”