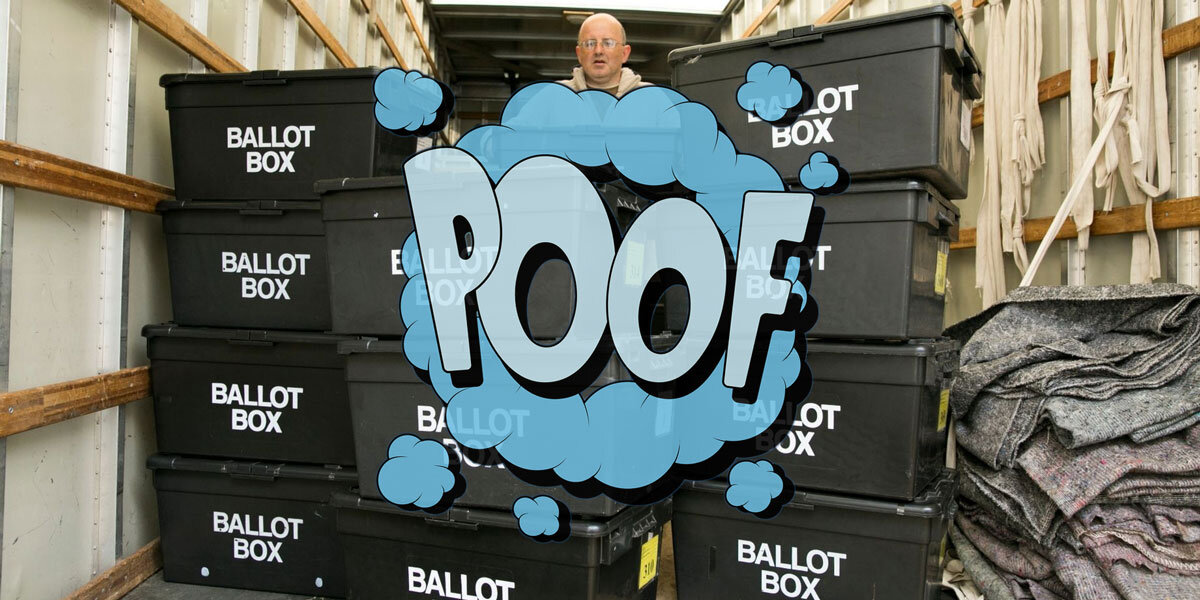 As many as 288,000 ballots for the 2020 U.S. election “disappeared” in Lancaster, Pennsylvania, after being transported by truck from New York, according to Phill Kline, the director of the legal group Thomas More Society’s Amistad Project.

Kline, a former district attorney and Kansas attorney general, said he received evidence that between “130,000 to 280,000 completed ballots for the 2020 general election had been shipped from Bethpage, New York, before the ballots and the trailer in which they were shipped disappeared” on Oct. 21. Kline cited statements from a U.S. Postal Service subcontractor whom he described as a whistleblower.

Kline also asserted in a statement that Postal Service workers were engaged in “widespread illegal efforts” to influence the election. At least one whistleblower said that they transported thousands of prefilled ballots across state lines, which, if true, would be a federal crime. His group made an “estimate” of the number of ballots that disappeared.