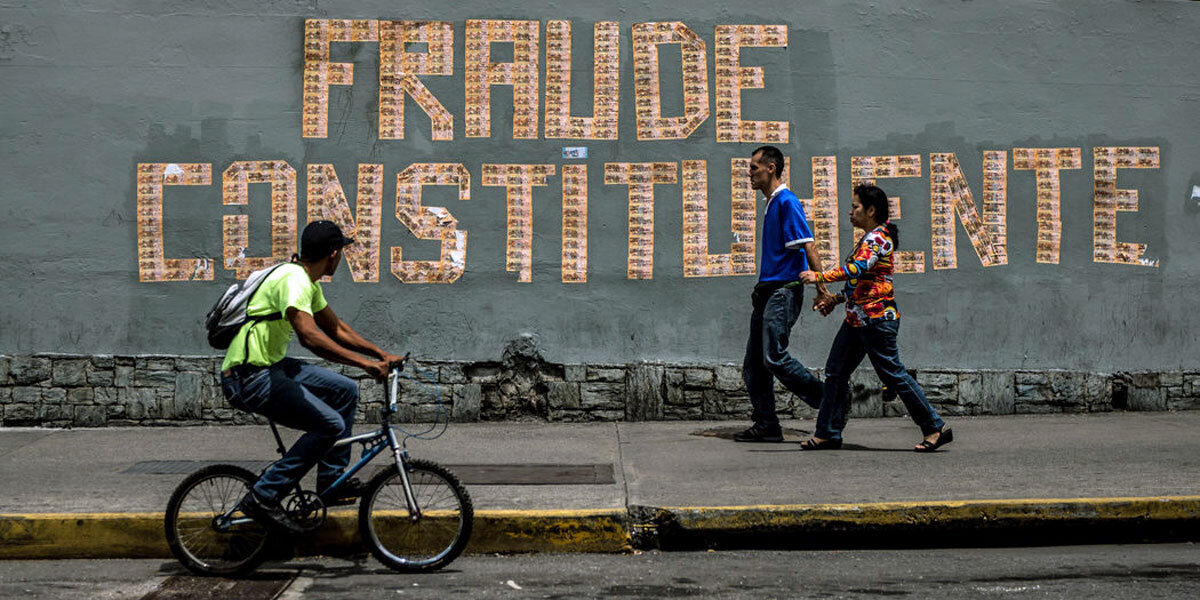 Irregularities that have taken place in this year’s U.S. presidential election are eerily similar to voting manipulation that helped Hugo Chávez stay in power in 2004, according to a senior former CIA official.

He described Chávez, who ruled Venezuela from 1999 until his death in 2013, as a “new kind of dictator.” Upon his taking power, Chávez revised the country’s constitution to increase the presidential term of office from five to six years, but also allowed people to call off his presidency in a referendum, which required 20 percent of signatures of all 11 million voters.