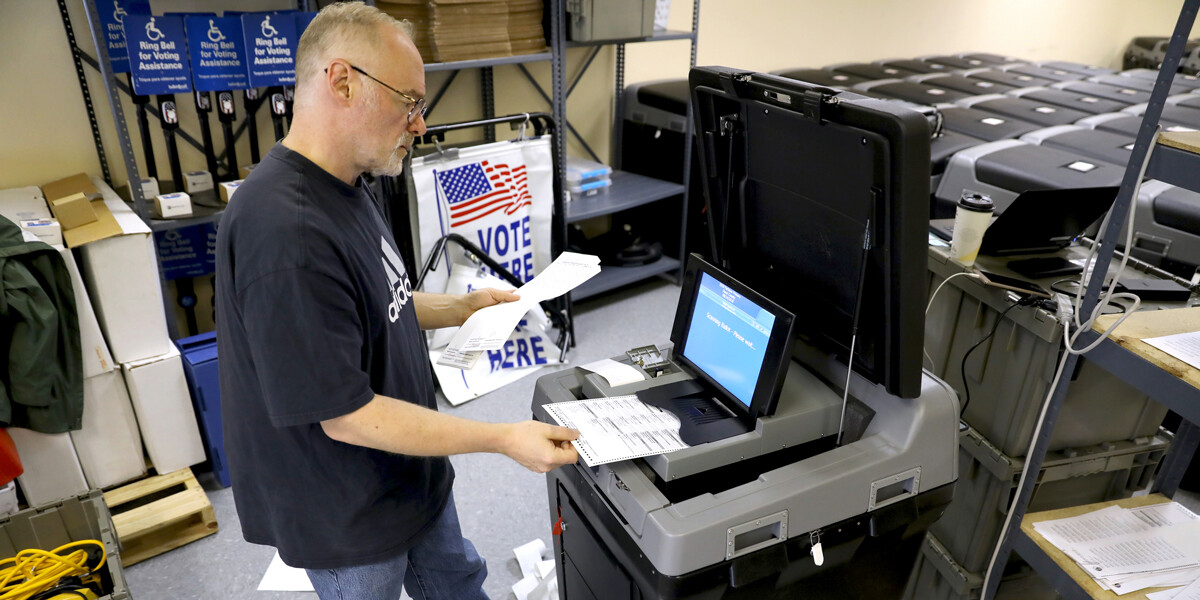 Hillary Clinton declared in August 2020 after both national conventions that “Joe Biden should not concede under any circumstances because I think this is going to drag out…” Indeed!

A month later, her friend Sidney Blumenthal’s son, Paul, wrote about the “nightmare scenario” whereby Trump would win a second term in the U.S. Congress after “setting the stage to declare that anything but a victory for himself means the election is rigged.”

Like in 2016 when Donald Trump supposedly rigged that election by colluding with the Russians, a.k.a., “The Russia Hoax,” concocted by Hillary to deflect attention from her misbehavior?

This time, the rig is real, and the Antrim County digital irregularity, first reported on November 6, is the canary in the coal mine. In this rural county of Michigan’s northern Lower Peninsula, made famous by Hemingway’s Nick Adams’ stories, President Trump actually won 9,748 votes to Biden’s 5,960 votes.