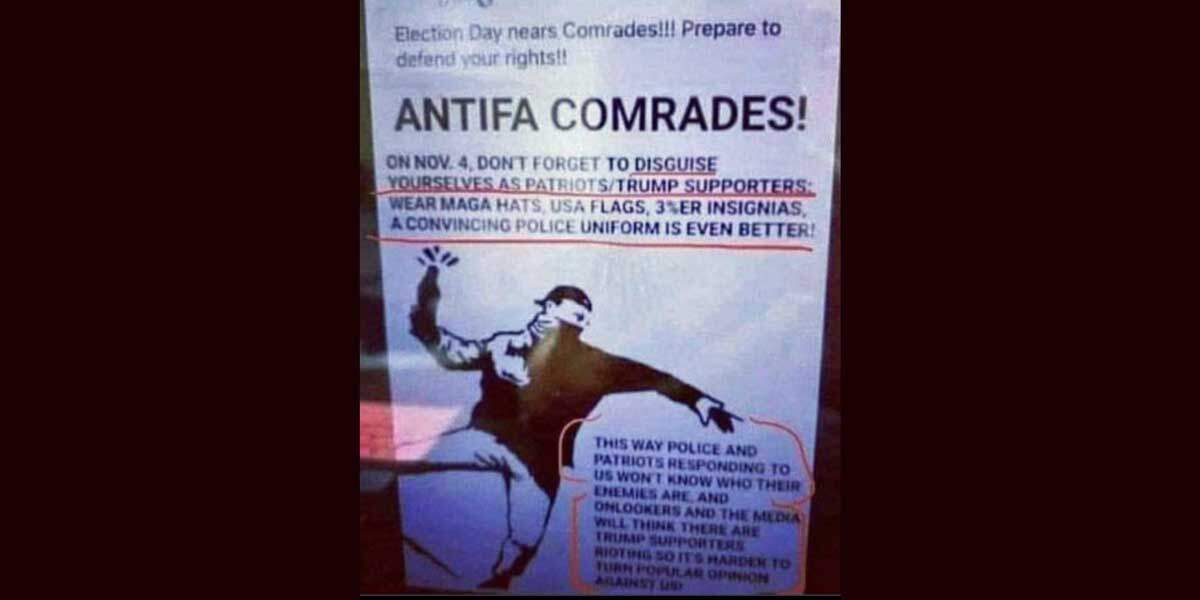 According to a former FBI agent on the ground at the US Capitol, at least one bus load of Antifa goons infiltrated the Trump rally as part of a false flag operation.

Chaos erupted at the US Capitol building on Wednesday after Vice President Mike Pence announced he would not block Biden’s electors.

Trump supporters are being blamed for all of the violence and chaos but according to a former FBI agent, Antifa has infiltrated the Trump rally.