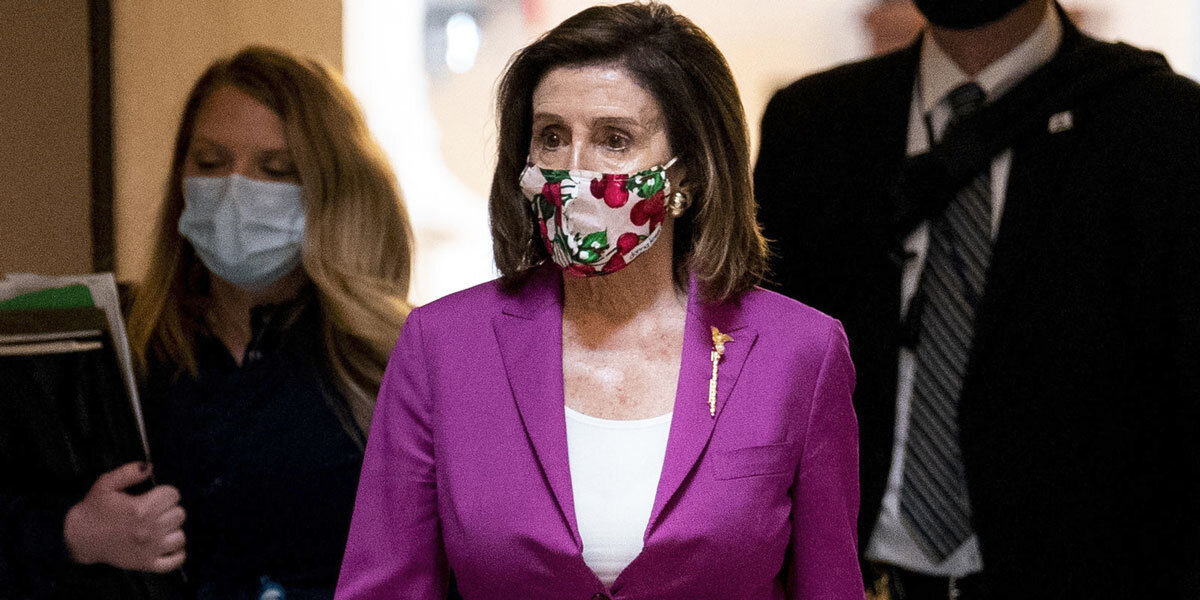 House Speaker Nancy Pelosi (D-Calif.) on Sunday evening said that the House will move forward with a resolution Monday that calls on Vice President Mike Pence to invoke the 25th Amendment in order to impeach the president, just two weeks before his term ends.

In a letter to colleagues, Pelosi said House Democrats will try to pass a resolution that calls on Pence to invoke the 25th Amendment to declare President Donald Trump “incapable” of carrying out his presidential duties.

The Democrats have given Pence 24 hours to act. If the vice president refuses to comply with the Democrats’ demands, the House will consider articles of impeachment over the U.S. Capitol breach. Members of the media, some lawmakers, former officials, and other critics have pinned the blame on Trump for allegedly inciting the riots.