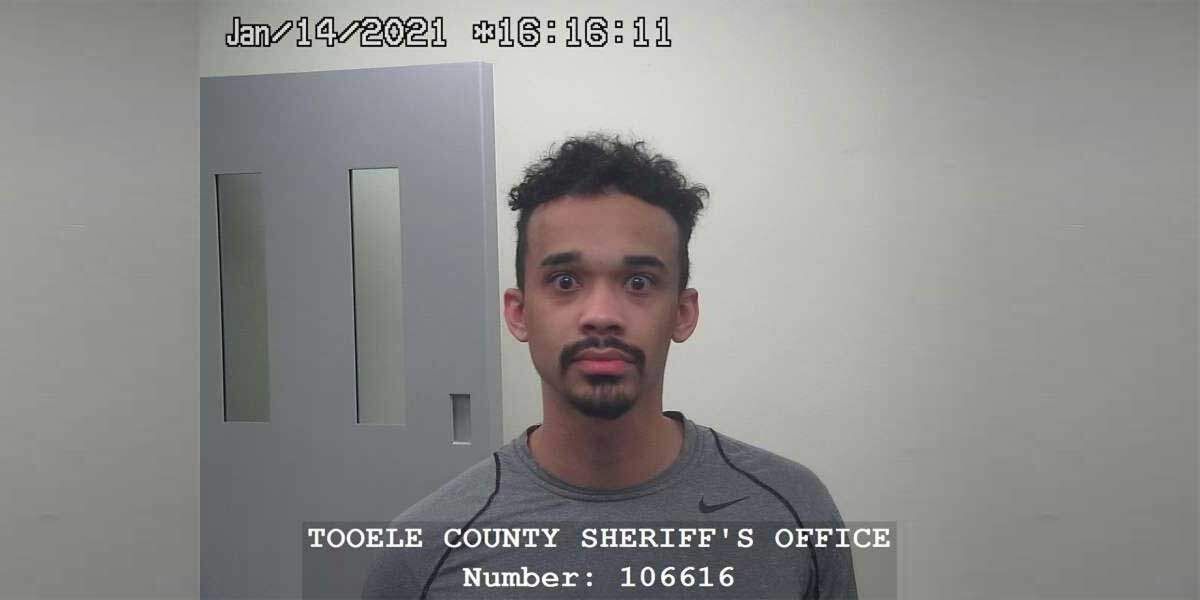 John Earle Sullivan, 25, was charged federally on Wednesday with being on restricted property, civil disorder and “violent entry or disorderly conduct,” according to a complaint filed in U.S. District Court in the District of Columbia.

An arrest warrant was also issued for Sullivan, who was picked up by authorities in Tooele County on Thursday and booked into the Tooele County Jail.

Sullivan, who is the founder of Insurgence USA, a social justice group that calls itself anti-fascist and protests police brutality, attended a rally in Washington, D.C.. on Jan. 6 held by supporters of President Donald Trump outside the U.S. Capitol. The group “expressly stated that their purpose was to stop or disrupt” the certification of the Electoral College vote of the 2020 presidential election, according to charging documents.

Five people died after protesters stormed their way into the Capitol. Numerous people have been arrested and charged in connection with the incident.

RELATED: Utah Man with a History of Organizing Violent Antifa, BLM Protests, Was Inside the Capitol