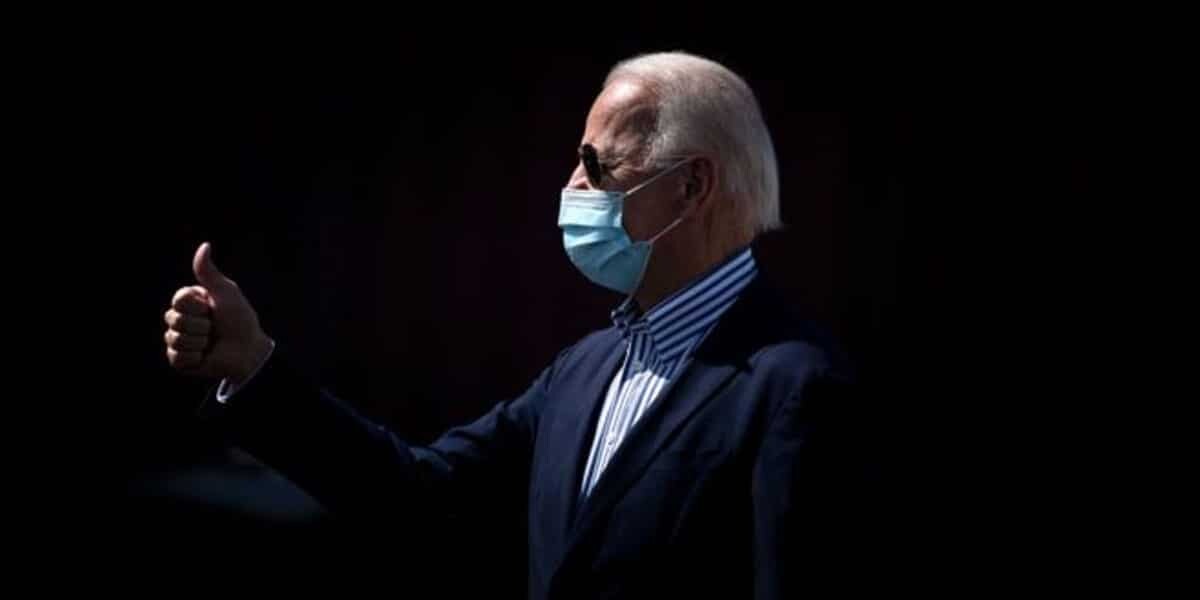 In a mid-September webinar on “The Church and Catholic Voters in the 2020 Election,” Cardinal Joseph Tobin of Newark, New Jersey, weighed in on a question often asked these days: Can a Catholic vote for Joe Biden?

Cardinal Tobin, long a stalwart of the U.S. Church’s liberal wing, dissented from the reigning consensus. “I think that a person in good conscience could indeed vote for Mr. Biden,” His Eminence announced. “I, frankly, in my own way of thinking, have a more difficult time with the other option.”

The justification for this dissent is predictable. Yes, the Democrats support abortion. But the Republicans carry with them their own catalogue of moral horrors—immigration restrictionism, welfare skepticism, anti-feminism, etc. We are told to embrace a “consistent life ethic” and to avoid the temptation to become “single-issue voters.” (The omission of any qualifier on this latter caution is a tacit confession that we all know what the paramount issue is.)