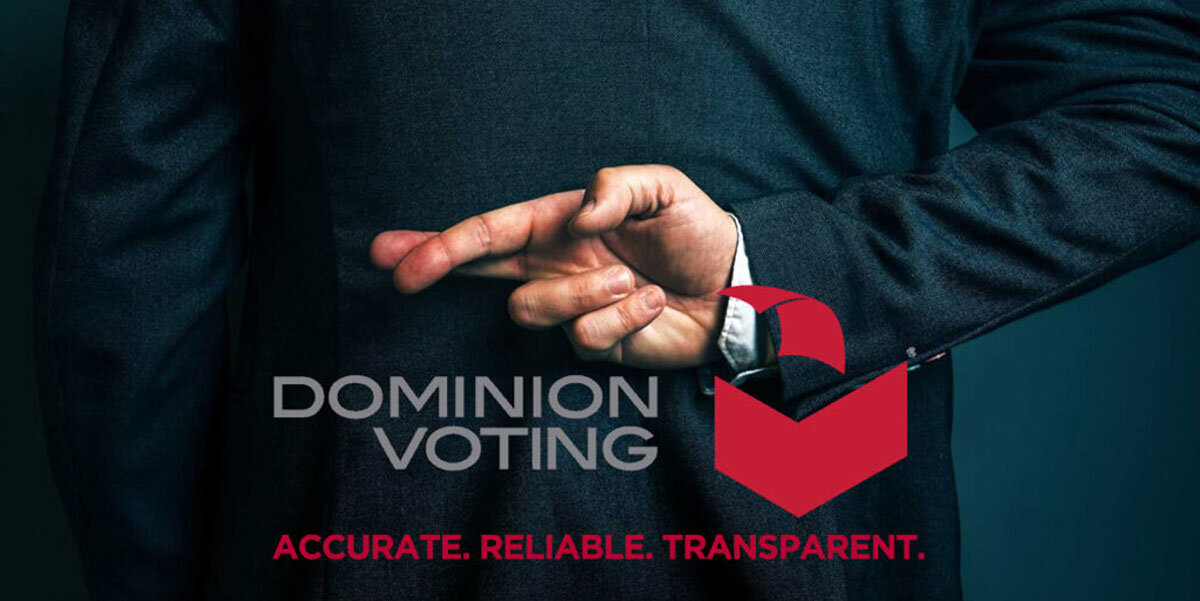 The devil may be in the details, but the angels are in the data. That’s what we’re learning very quickly as we examine the work of a dedicated Trump-supporter who appears to have uncovered all of the proof necessary to dispel this myth that Joe Biden won the presidential election.

A post on TheDonald.win by user TrumanBlack has sparked a little attention, though not nearly enough. It needs a lot more because within the data sorted and examined is the smoking gun the Trump campaign can use to prove beyond a shadow of a doubt that the election was hacked. Massive amounts of votes were changed from President Trump to Biden. Other votes were removed altogether without reason. This “cyber coup” is much bigger than most of us realized. While we’ve been focused, and rightly so, on analog voter fraud, there is technological fraud on a gargantuan scale that happened. More importantly, it has been proven.

We are going through the data now, but everything we’ve combed through so far seems to check out. For example, in Georgia there appears to have been 17,407 votes switched. Biden is currently leading in Georgia by 14,148 votes. Pennsylvania is even worse with over one million votes either switched or “lost.”