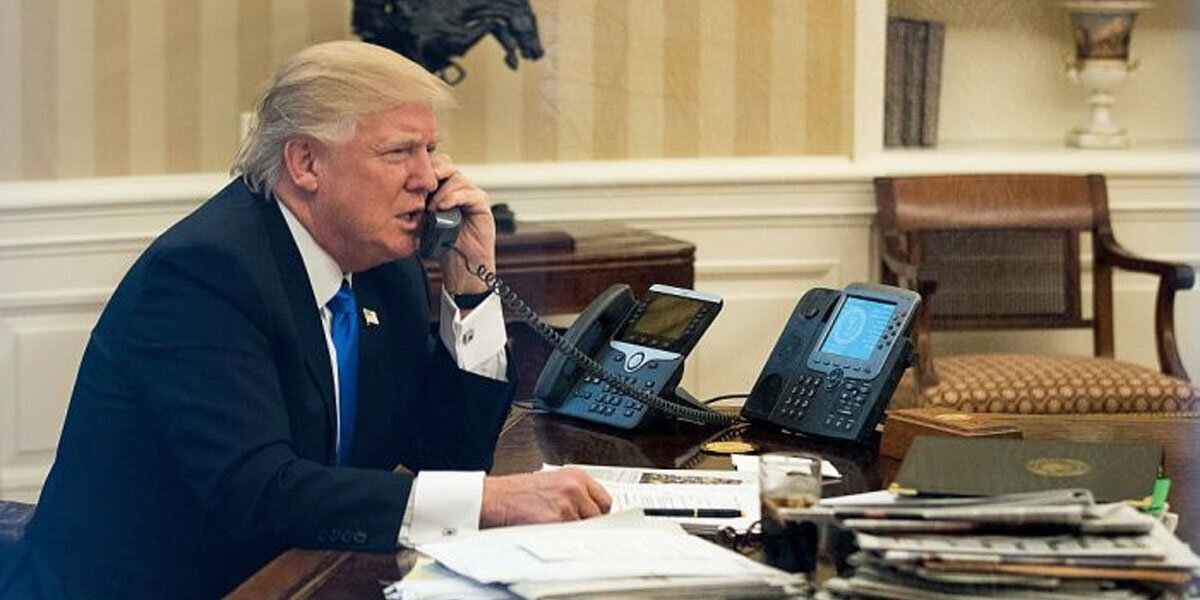 President Donald Trump called a Republican member of the Wayne County Board of Canvassers after she claimed to have been threatened and harassed for not certifying the election results in the populous Michigan county, she said.

“He was checking in to make sure I was safe after hearing the threats and doxing that had occurred,” Monica Palmer told The Washington Post, referring to Trump.

Palmer and another Republican, William Hartmann, signed affidavits to rescind their votes on late Wednesday, alleging that officials also told them they would audit the election results, but, according to the pair, later found out it would not happen. It’s unclear if the affidavits have a legally binding effect, although Michigan state officials said they do not.