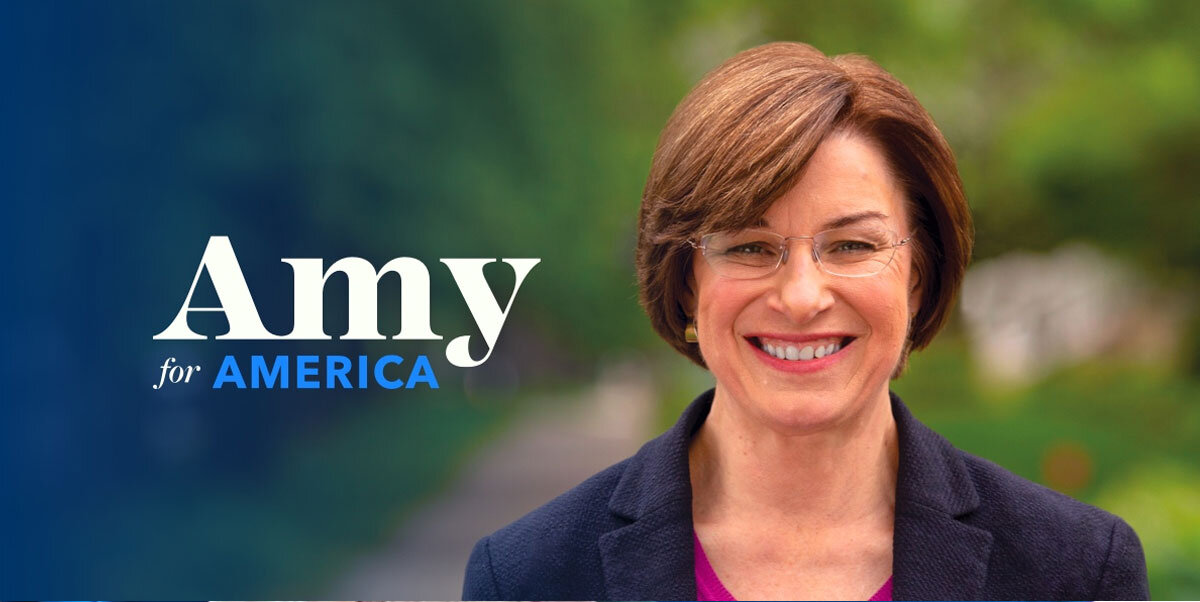 Election Systems & Software, Dominion Voting Systems and Hart InterCivic provide election machines and software for upwards of 90% of the population, an arrangement Klobuchar’s office has described as lacking competition.

The Trump campaign has leveled several accusations against Dominion, prompting the company to publish a full-throated defense of its products in which it denies reports of vote switching and software issues.