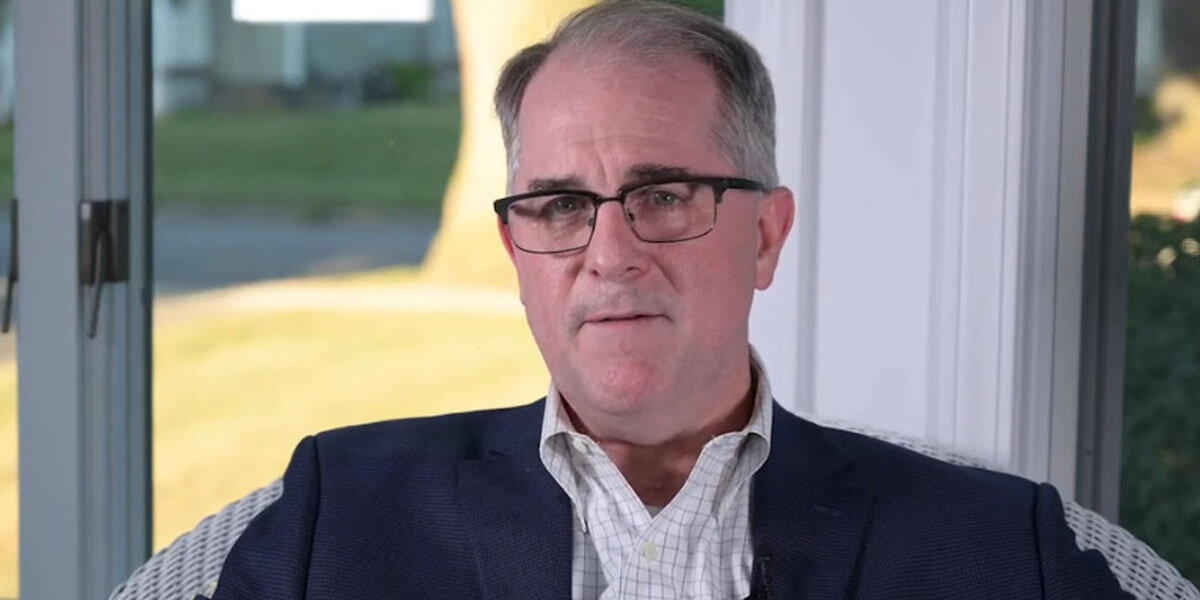 A former state attorney general whose group is involved in election-related litigation in battleground states said Saturday that he believes the 2020 election was lawless.

“I think that this was one of the most lawless elections in U.S. history,” Phill Kline told The Epoch Times. That lawlessness has made it difficult for people to have faith in the election results, he added.

“All you have to do is compare the conduct with what the laws are in the state legislature. And they used COVID fear to justify lawlessness, and within that lawlessness they created a system where we can’t have faith, and now we’re proving that all the flaws had a direct impact,” Kline continued.