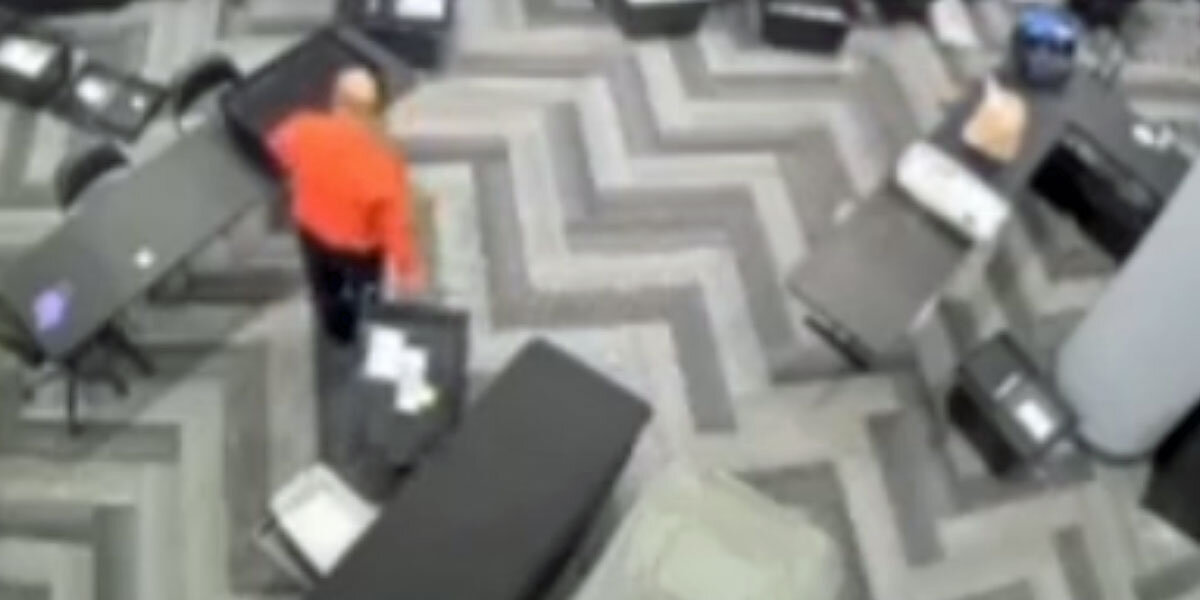 Looking back at the unusual election we just had, and viewing it in the context of political events going back 150 years, it’s clear that the Democrats had no choice but to rig the presidential election — and, now, they’re going for all the marbles.

In the last weeks of the presidential campaign, Donald Trump was drawing tens of thousands of enthusiastic supporters several times a day, and people across the land, and at sea, formed massive rallies and caravans of their own. Meanwhile, the Biden camp was barely limping along, with one or two funereal gatherings a week, before, at best, a few dozen people (sometimes, overwhelmingly outnumbered by Trump supporters); the campaign’s apparent strategy was to minimize the candidate’s exposure (and let the media do the work for them) — not only because the candidate was feeble and the campaign advocated lockdowns, but also because evidence began emerging of the Biden family’s dealings with foreign oligarchs and corrupt countries — most importantly, Communist China.

So, as election day approached, things were looking good for the president. Indeed, as the results came in on election night, the president was headed for re-election. He was ahead in the electoral college, and had big leads in the handful of remaining states he needed to win.