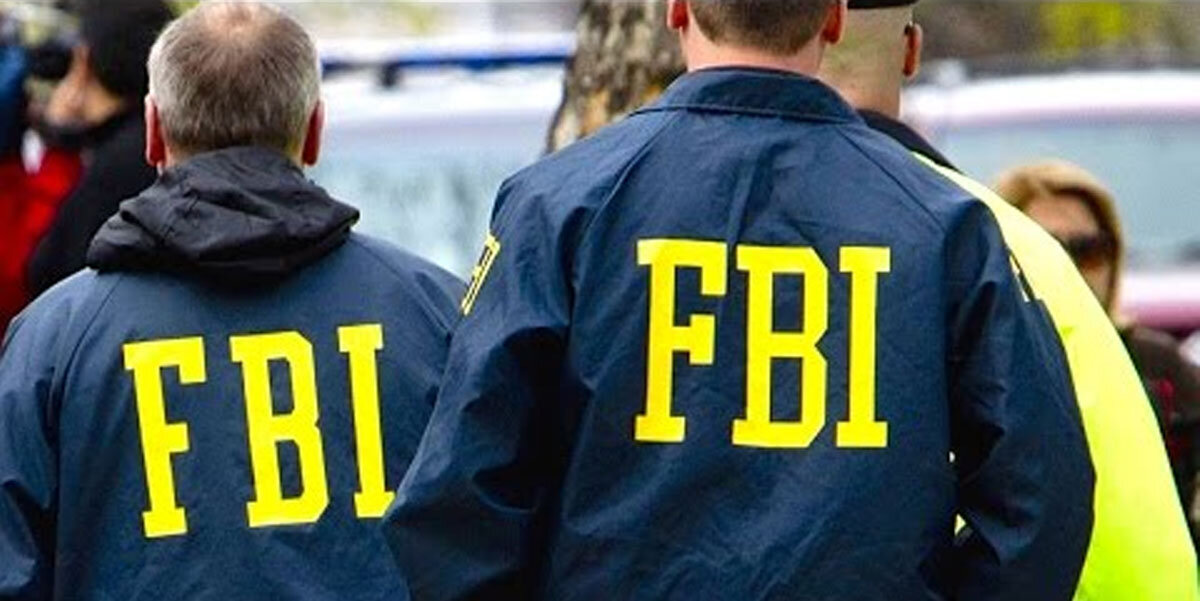 On the morning of November 5, as the 2020 election hung in the balance, Arizona federal agents raided a two-story house in Fountain Hills, Maricopa County, a county that had become a key battleground in the presidential race. The agents were looking for evidence of a cyberattack on an unnamed organization and stolen voter data. They left with eight hard drives, three computers and a bag of USB sticks. The resident of the property, a 56-year-old IT expert named Elliot Kerwin, was served the warrant. He is not yet facing charges and was unreachable for comment at the time of publication. There is no indication that anything other than voters’ information, which can be acquired for a few hundred dollars in Arizona counties, was taken from the affected office.

The warrant, discovered by Forbes this week, reveals investigators have been looking into a computer intrusion at an unnamed “victim office,” which occurred from October 21 to November 4. At the Kerwin residence, they were looking for any evidence within the seized computers that showed they’d been used to access the IT network at the office, as well as “protected voters’ information” and any indication that it had been disseminated to other people.